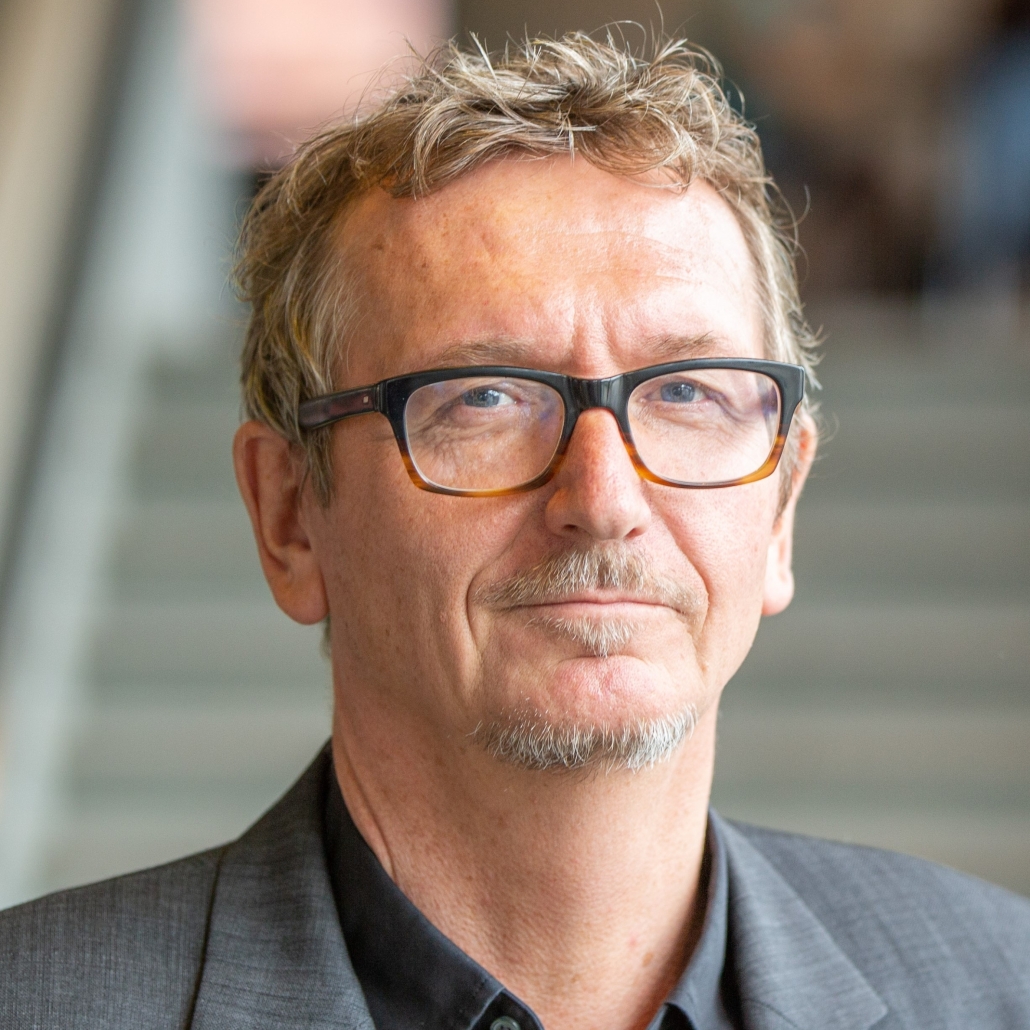 National Advisory Board Member
Distinguished professor of Sociology at the Vrije Universiteit in Amsterdam
Email: m.r.j.crul@vu.nl

Maurice Crul is a distinguished professor of Sociology at the Vrije Universiteit in Amsterdam. He is a specialist on school and labor market careers of children of immigrants and refugees in Europe and the United States. He has coordinated the TIES project which was the first European comparative study on the second generation in Europe. He has further coordinated two ERC Grant projects. The first looked at the upcoming elite among the second generation (ELITESproject.eu) and the second, an ERC advanced grant project, BAM looks at the new minority in superdiverse cities: the people without migration background living in majority minority neighborhoods (BAMproject.eu). He has written more than a hundred journal and chapter articles about issues of diversity and inclusion. Some of his books include: The New Face of World Cities (Russell Sage Foundation Publishers), Coming to Terms with Superdiversity. The Case of Rotterdam (Springer Press), Superdiversity. A New Vision on Integration (Free University Press) and New Social Mobility. Second Generation Pioneers in Europe (Springer Press).