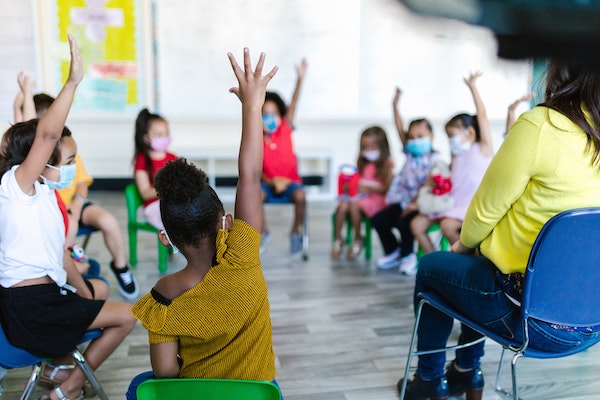 WHO are immigrant origin children and youth?

Several key intersecting social identities (and the accompanying social barriers that accompany them) provide important lenses with which to understand the immigrant origin child experience. Generation is certainly one, as is the English Learner designation, varying documentation statuses, and diverse racial and ethnic origins. 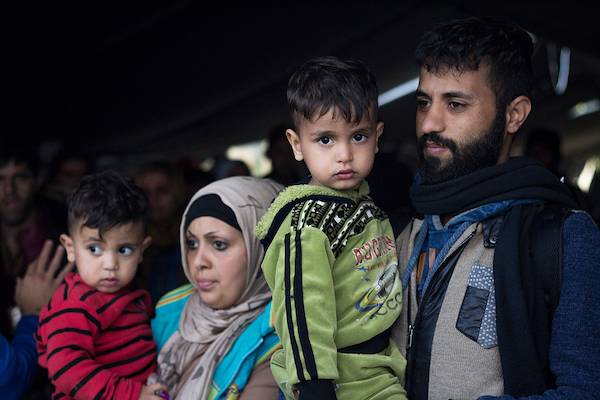 As immigrant families transition to their new homelands, they often encounter a number of challenges of varying degrees before, during, and after the migratory journey. These challenges can present a variety of stresses and accumulated traumas to immigrant families. In addition they face the well-recognized acculturative challenges of learning the ways of a new land. While adults (e.g., parents and caretakers) are slower to negotiate these changes, children and youth long to belong and are quick studies which may lead to varying degrees of acculturative stress. 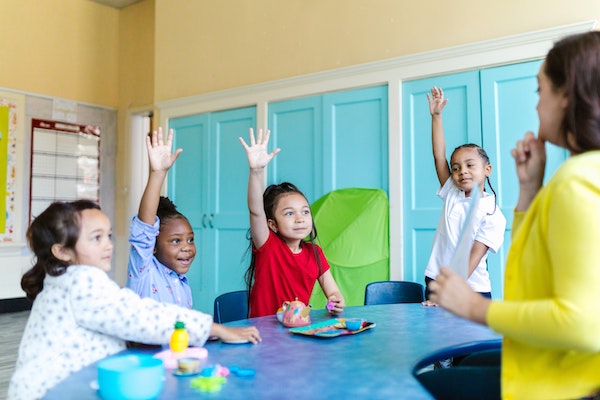 As we consider the adaptive success of immigrant origin children & youth, several metrics should be kept in mind. How is the child meeting the developmental and psychological tasks of normal development? And, in addition, how are they juggling the particular challenges that immigration brings to growing up? 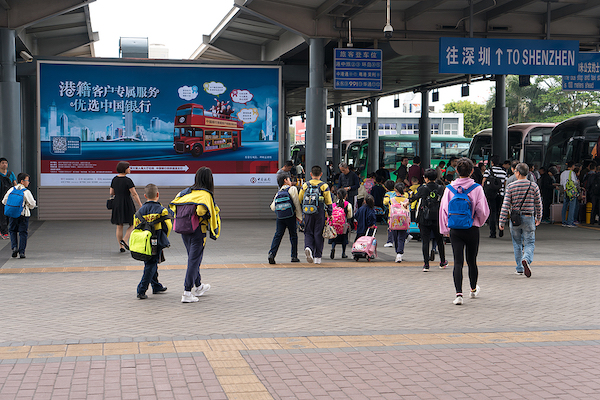 Like all children, immigrant-origin children’s experiences are a result of interactions between themselves, their experiences, and their environments. Put simply, all children grow up within contexts that will shape them into their future selves. So, how do settings matter for immigrant-origin children? Like all children their experiences are influenced by the more visible and obvious proximal contexts (like their families, schools, and neighborhoods) as well as more distal contexts like social, economic, and political, and economic contexts.