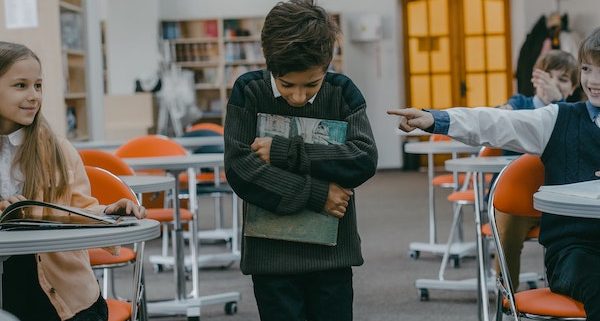 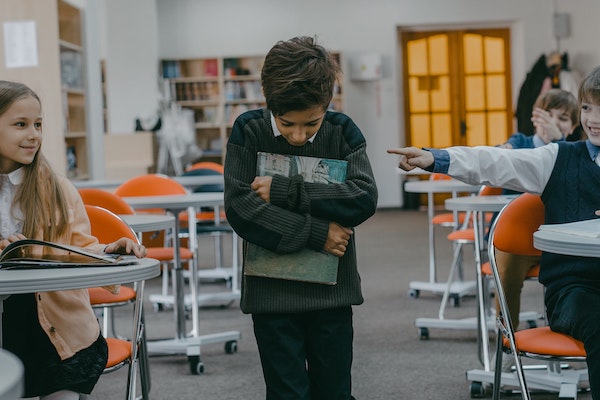 Xenophobia, racism and discrimination are on the rise, especially as directed towards Latinos (Chavez, 2007) and Asians (Yip, Gee, & Takeuchi, 2008) in the U.S. and Muslims globally (Sirin & Fine, 2008). A recent study representing 35 countries highlights increasingly hostile, anti- immigrant sentiment among the largest receiving nations in the world (OECD, 2016). Relatedly, negative media coverage of immigration and increases in hate crimes against immigrants have been documented in the U.S. (Leadership Conference on Civil Rights Education Fund, 2009). The attributions of negative feelings typically focus on lack of documentation, skin color, and language skills, as well as income and educational levels in the U.S. (Lopez, Morin, & Taylor, 2010). Immigrants who are racially distinct from the majority are at greater risk of experiencing discrimination than those who can “pass” as white (APA, 2012). This anti-immigrant, nationalist ethos may manifest in both overt and subtle forms such as openly targeting immigrant populations (especially visible minorities) with discriminatory laws and practices (Lopez, Morin, & Taylor, 2010), perpetuating negative stereotypes, and promoting hidden forms of discrimination (e.g., microaggressions). Importantly, these negative attitudes, practices, and policies persist despite compiled National Academy of Science evidence that in the U.S., immigrants are not an economic drain, are less likely to be engaged in criminal activity, and are integrating at the national level at similar rates as previous generations (Waters & Pineau, 2016).