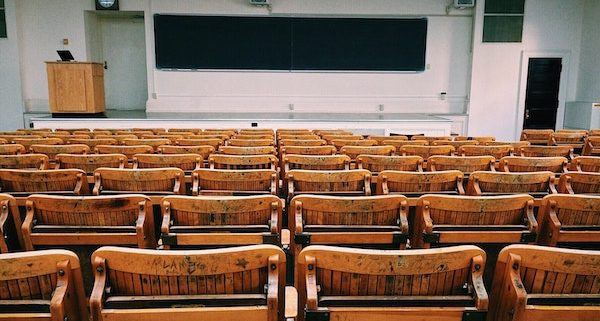 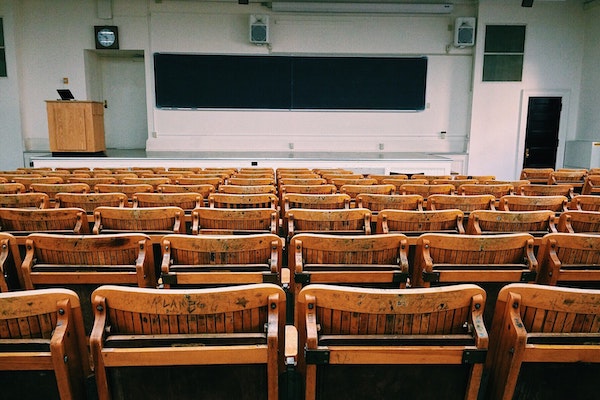 Educational contexts are the first sustained point of contact with the new society for immigrant origin children and youth (and their families). While immigrant origin students typically enter schools eager to learn, they encounter a variety of educational settings with varying degrees of capacities to serve them. Schools vary widely in terms of economic resources, linguistic services, and student/teacher characteristics (Suárez-Orozco, Abo-Zena, & Marks, 2015). Many immigrant-origin children and youth attend schools that lack adequate resources, struggle with the quality of pedagogy, and that are located in communities with conditions that pose serious risks to students’ well-being and achievement potential (Suárez-Orozco, Abo-Zena, & Marks, 2015). Low socioeconomic status (SES) along with high ethnic composition of the school context can have a negative impact on students’ academic performance. A five year longitudinal study of 400 newcomers from Central America, China, the Dominican Republic, Haiti, and Mexico found that more than half of the students’ educational performance declined over time; the educational settings that received then was primary contributor to these patterns (Suárez-Orozco, et al, 2011).

Historically, schools have served the role of socializing (im)migrant students to the new society; often this has been done by encouraging the rapid acquisition of the practices of the new land while shedding those of the old in search of “common ground”(Tyack, 2003) .Learning the ways of the new land should not be at the expense of disparaging those of the parental land, however. Optimally, classrooms should provide culturally responsive pedagogy that serves not only to bridge cultural distance but also engage its students offering a vision of themselves within the fabric of the host society (Goodwin, 2002).

A primary challenge for schools attempting to serve immigrant students has been the general lack of attention to this population in teacher education (Goodwin 2017). In short, few schools of education (or districts) provide adequate training to their teachers and administrators taking a whole child perspective in addressing the needs of the immigrant origin students they serve.