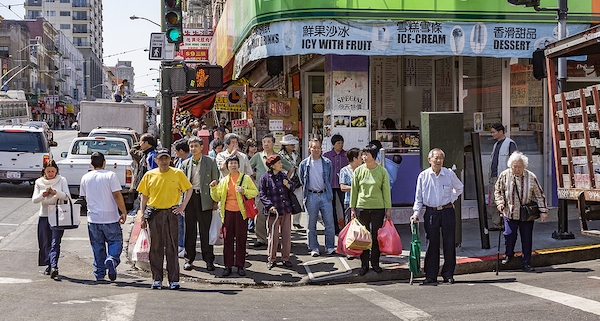 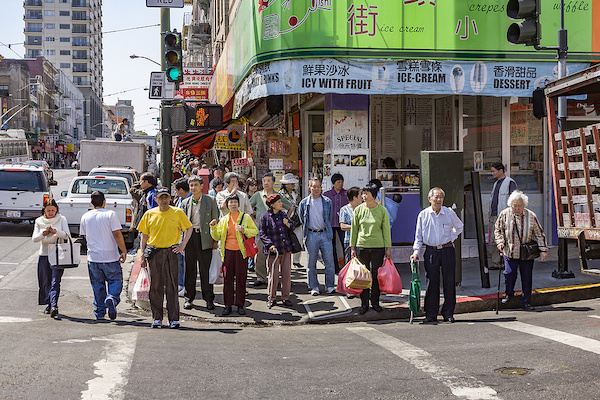 While such environments may be particularly risky for immigrant-origin children and youth as it can expose them post-migratory traumatic experiences (including neighborhood violence and gangs) and heighted xenophobia as well as targeted immigration raids in the community (Chaudry, et al., 2010).

On the other hand, neighborhood communities can also provide internal resources for immigrant-origin children and youth, providing social cohesion and a sense of belonging that supports positive adaptation (García Coll et al., 1996). The positive social relationships these neighborhoods provide may serve to buffer the negative impacts of discrimination and xenophobia (White, et al., 2017).