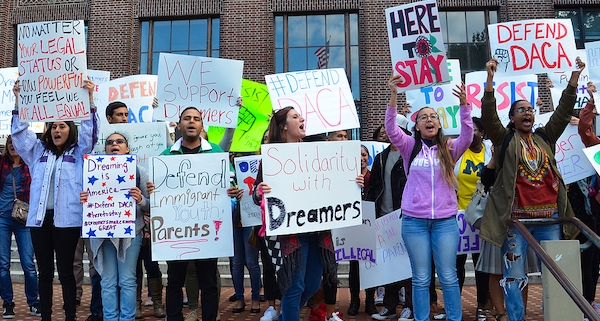 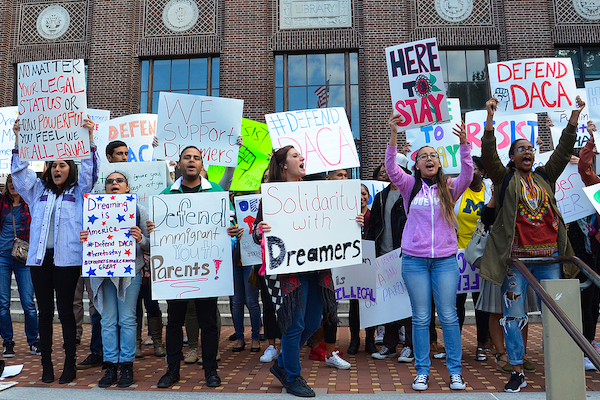 Nations and local contexts of development vary in the ways they mobilize to receive newcomers. Some have long standing traditions of doing so while others are relatively new to “others.” Some are actively welcoming while others are actively rejecting. And some have policies that are receptive to particular groups but not to others. This will result in different sets of policies, opportunity structures, and social attitudes. Societies that value cultural diversity, adopt multicultural ideologies, and laws granting rights and support to immigrants facilitate immigrant family members’ sense of belonging tend to invest in and promote immigrant origin child and youth wellbeing (van de Vijver, 2017). Importantly, the efficacy of receiving nations’ policies (across for example the EU, the U.S., and Canada) for integrating immigrant and refugee families has direct implications for children’s and adolescents educational, and mental-health, and overall well-being (Malmusi, et al., 2017).

Over the last decades in the U.S., immigration policy has largely focused on security and border controls with little consideration given to nation-wide integration for new immigrants (Hanson, 2010). Since 1988, when the amnesty provisions of the Immigration Reform and Control Act ended, U.S. immigration policy restricted pathways out of the shadows for millions of unauthorized migrants (Motomura, 2008). What in the public imagination is an easily demarcated binary of “legal” versus “illegal” in fact embody an array of states of liminality masking a deeply broken U.S. immigration system (see Menjívar, 2006). The reality on the ground is that millions of families live with ambiguous documentation (e.g. applying for asylum which can be denied many years after initial application), with some family members falling out of legal status (e.g., overstaying a student visa). Furthermore, during the past decade, the U.S. has become a “deportation nation,” deporting 400,000 individuals a year (Kanstroom, 2010, p. 1). Long backlogs, high rates of denials, and growing numbers of deportations have cemented transnationally separated and mixed-status families with negative consequences both for psychological adjustment and developmental tasks (see for example, Brabeck & Xu, 2010; Dreby, 2012; Suárez-Orozco 2017).