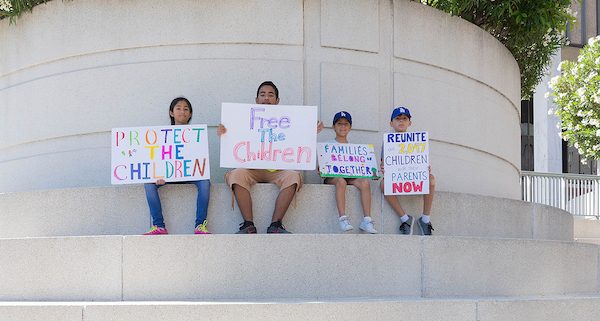 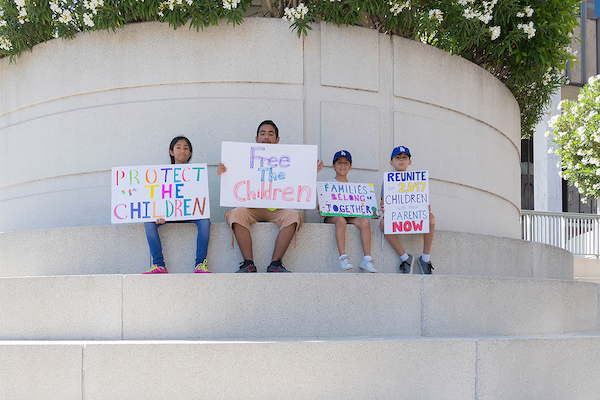 Approximately one quarter of immigrants in the United States currently inhabit some form of (what sociologist Cecilia Menjivar has termed) “liminality.” While some are undocumented with little prospect of gaining a recognized status, many others reside in a grey zone. They may have recognized Deferred Action for Childhood Arrival (DACA) status. They may have applied for a more permanent status after entering the country on a temporary visa. Many are awaiting adjudication or federal immigration reform and have slipped out of a legally recognized status.

This means that these children live in a constant state of fear that a caretaker could be deported at any given moment. Further, though the majority are citizen children, they often receive less access to consistent health care to which they are entitled as their parents do not want to either expose the family in the short-term to potential deportation nor do they wish to compromise future efforts to regularize the family.

To understand the implication of growing up in the shadow of undocumented status, see:

To understand the developmental implication of mixed-status families, see:

To understand the implications of family deportation, see:

To understand the experience of undocumented college students see:

To consider ethical implications while conducting research with undocumented children and families,  see: