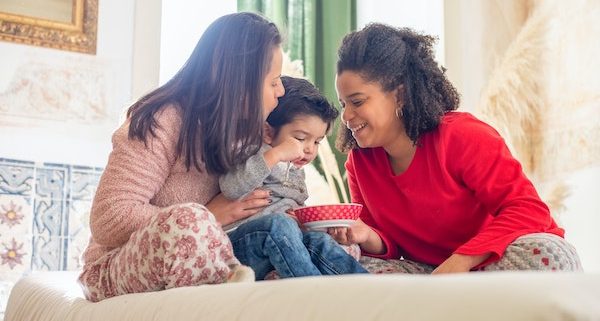 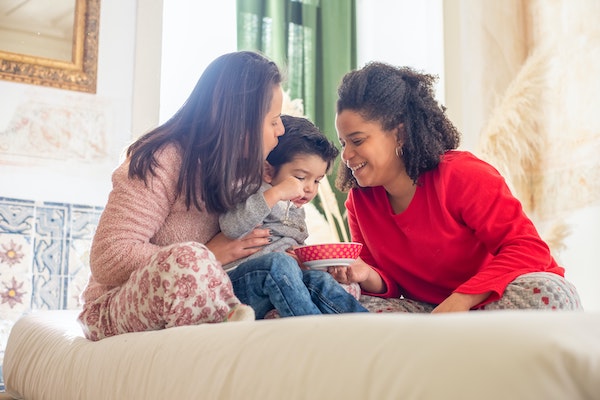 Given the shared and expansive southern border, there has been a long history of migration from Mexico, Central and Latin America to the U.S. and preceding the current configuration of our borders. As such, it should come as no surprise that individuals of Latine and Hispanic origins make up the largest group of foreign-born individuals in the United States.

Currently, of the 60 million Latine/Hispanic in the U.S., roughly one-third are foreign-born. Mexicans are robustly the largest group (though their proportions are waning), followed by Puerto Ricans, Salvadorans, Cubans, Dominicans, Guatemalans, and Colombians. The share of Latinos in the U.S. who are immigrants declined to 33% in 2017, down from 37% in 2010.

An estimated 79% of Latine/Hispanic individuals are citizens (including Puerto Ricans) and those second-generation and beyond. Further, 80% of Latine/Hispanic immigrants are not newcomers, having lived in the U.S for over 10 years. As such, many have long-established roots and family ties.

Latine/Hispanic individuals are highly diverse in terms of educational attainment and socio-economic backgrounds. Some are highly educated while others report lower levels of education than U.S.-born mainstream peers.

Latine/Hispanic immigrants are racially and ethnically diverse. Some have Indigenous origins, others can trace partial roots to the trans-Atlantic slave trade, and others identify as white. Many have mixed-origins. The Census separates out race from ethnicity. More than half of Latine/Hispanics who took the Census identified their race as White (58%). The next largest share selected the “some other race” category (27%), followed by 8% selecting two or more races, and only 2% selecting Black or African American. Notably, foreign-born Latine/Hispanics were more likely than their U.S.-born counterparts to select the “some other race” category, while U.S.-born Hispanics were more likely than the foreign-born to select multiple races. These selections point to how immigrant parents may either not be fully aware of or are resisting U.S. racial categorization. While they report being aware of xenophobia they do not necessarily attribute experiences of social exclusion to the racial dynamics of their new land.

Pew Research Center – Facts on Latinos in the U.S.