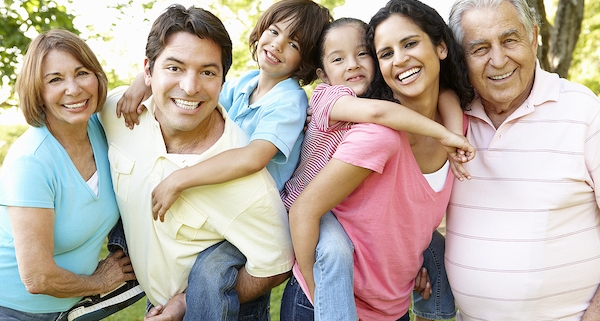 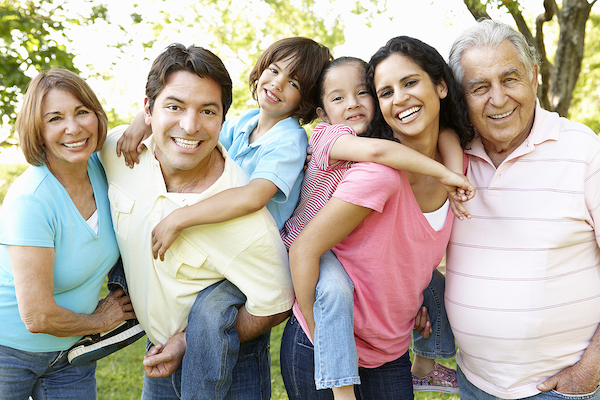 The cultural demands of family interdependence highlight lifelong financial and emotional support among family members, living close to or with parents, and consulting parents on important decisions (see for example, Tseng, 2004). Moreover, siblings and cousins in Latino immigrant-origin children and youth families spend more time together in shared activities than with their parents, other adult kin, or their European American peers (see for example, Updegraff, et al., 2005) which can serve as a tremendous (often under-recognized) resource. 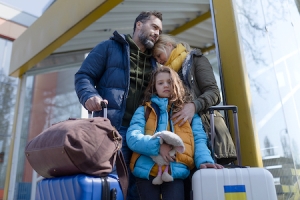 Another specific challenge that many immigrant families undergo is the process of family separations and reunifications during migration and post-settlement. Immigrant parents must often make the difficult decision to leave children behind as they venture forth to establish themselves in a new land before sending for their children. For example, in a study of 400 newcomer U.S. children from five sending origins, more than three-quarters of the participants had been separated from one or both parents from 2-10 years; the longer the separation, the more complicated the reunification and the more likely children were to report negative wellbeing (see Suárez-Orozco, Bang, & Kim, 2011). Further, increasing numbers of unaccompanied children are migrating on their own, sometimes seeking their parents but most frequently fleeing catastrophic violence in their homeland (see Krogstad, Gonzalez-Barrera, & Lopez, 2014). Further, a growing number of youth experience forcible separation from their family members through detention and deportation (Dreby, 2012). While exact data is difficult to come by, it is estimated that approximately half a million children have experienced the deportation of a parent in between 2009 and 2013, the majority of whom are citizen children with clear negative developmental implications for wellbeing.