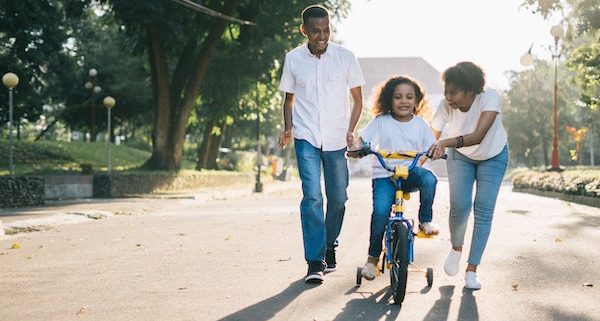 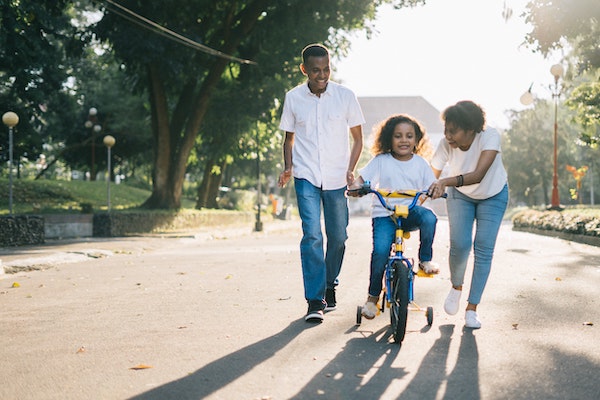 Black immigrants make up approximately 12 percent of the total immigrant-origin population; further, an additional 9 percent have at least one immigrant parent. Thus, an under-realized reality is that 21 percent of the U.S. Black population has recent immigration origins.

Black immigrants arrive from the Caribbean (primarily Jamaica and Haiti), the African continent, as well as Latin America. They are amongst the most educated of immigrants entering the country and many arrive speaking English. Upon arriving they encounter the historical legacy of slavery and its unresloved undertow of structural racisim, social discrimination, and implicit bias.

Key findings about Black immigrants in the US – Pew Research Center