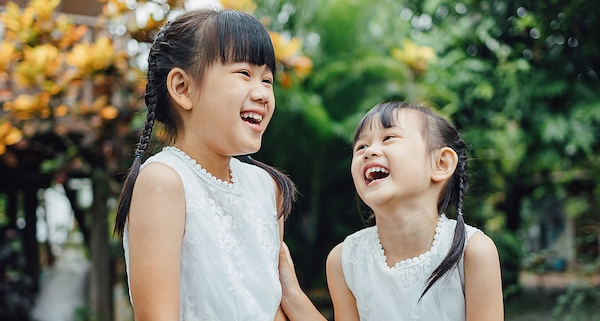 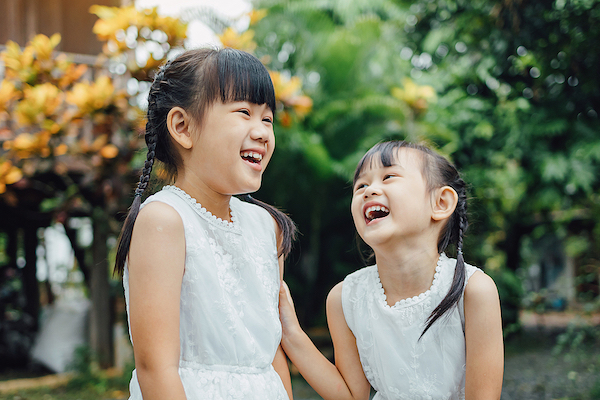 Asia is the second-largest region of birth for U.S. immigrants, after the Americas and has emerged as the fastest growing source of migration. While Asian immigrants come from dozens of countries, six account for the vast majority — China, India, the Philippines, Vietnam, Korea, and Japan. Though Asian immigration has been going on since the mid-19th century, the majority of Asians in the United States have very recent immigration origins. More than half are foreign-born (57%) and another roughly 10 % are second-generation.

Asian-Americans are highly diverse spanning refugee-origin Hmong and Vietnamese to highly educated Chinese and Indians. As a group, Asians have the highest-income and are the best-educated racial group in the United States. They are more likely than any other group to receive their green cards through an employer rather than through family reunification. They are also more likely to live in mixed-neighborhoods and inter-marry than any other racial group.

While they have been advantaged by these factors, as a group they also battle the challenges of invisibility, perpetual strangerhood, and the model minority myth and have become the target of violence as the blame of the Covid-19 pandemic was thrust upon them.