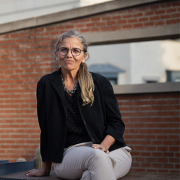 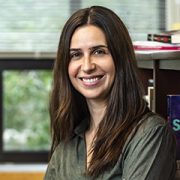 Gabrielle Oliveira’s research focuses on immigration and mobility — on how people move, adapt, and parent across borders. Her expertise includes gender, anthropology, transnationalism across the Americas. Merging the fields of anthropology and education through ethnographic work in multiple countries, Oliveira also studies the educational trajectories of immigrant children. She is the author of Motherhood Across Borders: Immigrants and their Children in Mexico and in New York City (NYU Press). The book has won the inaugural Erickson and Hornberger Book Award by the University of Pennsylvania’s Ethnography Forum and the award for book of the year by the Council of Anthropology and Education.

Originally from São Paulo, Brazil, Oliveira received her M.A. and Ph.D. from Teachers College, Columbia University in New York City. She was the recipient of the National Academy of Education/ Spencer Foundation Dissertation Fellowship, and she has been also awarded a postdoc fellowship from the National Academy of Education/Spencer Foundation to study the consequences of the 2018 zero-tolerance policy on family separation under the Trump Administration. Oliveira is also part of a group called “Colectiva Infancias” that has won a grant from the National Geographic Foundation to assemble a public-facing website on the stories of immigrant children who migrate within the Americas.

Oliveira has been engaged in studying Brazilian migration to Massachusetts and has extensively focused on how immigrant children and families navigate newfound educational systems amid a global pandemic. She has worked closely with teachers in dual language programs whose students are Brazilian working to understand what the constraints are in educational practices in and out of classrooms. Her publications can be found in journals like Anthropology and Education Quarterly; Diaspora, Indigenous, and Minority Education; Bilingual Research Journal; TESOL Quarterly; Global Studies of Childhood; among others. 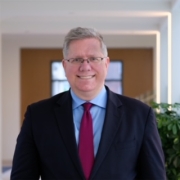 Andrew Selee is President of the Migration Policy Institute (MPI), a nonpartisan institution that seeks to improve immigration and integration policies through fact-based research, opportunities for learning and dialogue, and the development of new ideas to address complex policy questions, since August 2017. He also chairs MPI Europe’s Administrative Council.

Prior to joining MPI, he spent 17 years at the Woodrow Wilson Center, where he founded the Center’s Mexico Institute and later served as the Center’s Vice President for Programs and Executive Vice President. He has also worked as staff in the U.S. Congress and on programs with migrant youth in Tijuana, Mexico.

Dr. Selee’s research focuses on migration globally, with a special emphasis on immigration policies in the United States, Latin America, and the Caribbean. He is the author of several books, including, most recently, Vanishing Frontiers: The Forces Driving Mexico and the United States Together (PublicAffairs, 2018) and What Should Think Tanks Do? A Strategic Guide to Policy Impact (Stanford University Press, 2013).

He has published opinion articles in Foreign Affairs, Foreign Policy, and Americas Quarterly, and he contributes a regular column to Mexico’s largest newspaper, El Universal. He is an adjunct professor at Georgetown University, teaching courses on global migration, and has previously taught at Johns Hopkins and George Washington universities and been a visiting scholar at El Colegio de México. 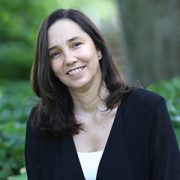 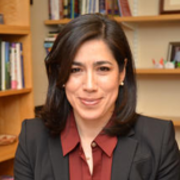 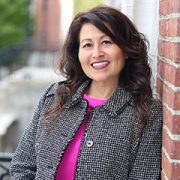 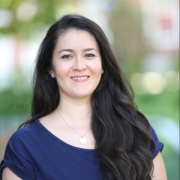 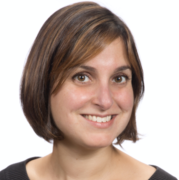 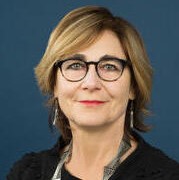 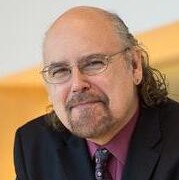