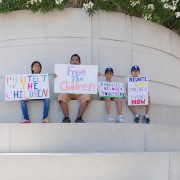 Approximately one quarter of immigrants in the United States currently inhabit some form of (what sociologist Cecilia Menjivar has termed) “liminality.” While some are undocumented with little prospect of gaining a recognized status, many others reside in a grey zone. They may have recognized Deferred Action for Childhood Arrival (DACA) status. They may have applied for a more permanent status after entering the country on a temporary visa. Many are awaiting adjudication or federal immigration reform and have slipped out of a legally recognized status.

This means that these children live in a constant state of fear that a caretaker could be deported at any given moment. Further, though the majority are citizen children, they often receive less access to consistent health care to which they are entitled as their parents do not want to either expose the family in the short-term to potential deportation nor do they wish to compromise future efforts to regularize the family. 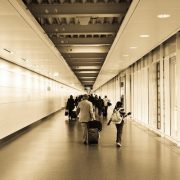 A range of statuses are recognized as authorized or documented. 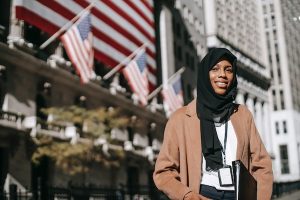 Citizenship through naturalization is the process by which a law­ful, per­ma­nent, res­i­dent becomes a U.S.-cit­i­zen after meet­ing require­ments of the Immigration & Nationality Act. 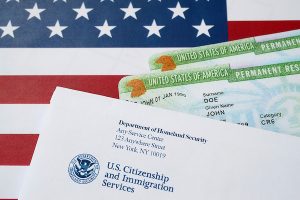 Permanent residence (colloquially referred to as Green Card holders) have obtained this status through a variety of mechanisms which include: fam­i­ly rela­tion­ships, employ­ment spon­sor­ships, the Diver­si­ty Visa Pro­gram lottery, or human­i­tar­i­an pro­tec­tion (for refugees and asy­lum seek­ers). 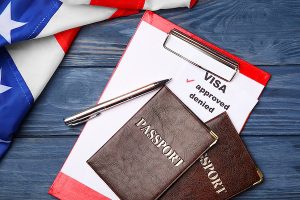 Temporary Non-Immigrant Visas provide visitors and workers a variety of short-term mechanisms to enter the country legally. Examples of these kind of visas include tourist, diplomatic, business, au pair, athletic, educational exchange among others. Temporary immigration status categories include temporary visa holders and temporary protected status (TPS). The former can obtain their status through employment, such as agricultural, service, or highly-skilled technical positions. TPS-holders are individuals who nable to return to their home countries as a result of conditions that are temporary, such as armed conflict or environmental disasters. Despite their name, both types of temporary immigration statuses can be renewed repeatedly over long periods of time. 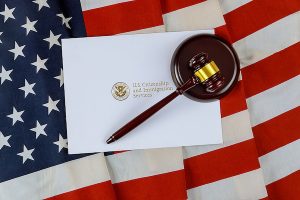 Discretionary immigration statuses rely on the president to act on an individual’s order of removal (deportation). As of 2012, it was used as “categorical relief” and applied to a group of individuals under the same category of eligibility under the Deferred Action for Childhood Arrivals (DACA) policy (see Liminal documentation category for more details). 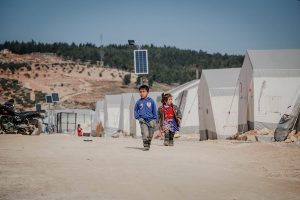 Asylum Seekers & Refugees are a legally distinct group, who have had to flee their countries because of “well-founded fear of persecution for reasons of race, religion, nationality, membership of a particular social group or political opinion”as established by the 1951 United Nations Refugee Convention Act. While refugees have been recognised under the 1951 Convention Act, the claims of asylum seekers have not yet been determined.

Currently there are more than 100 million displaced individuals across the globe. 26.6 million are refugees; 4.4 million are seeking asylum and another 50.9 million are displaced within the borders of their own country. In recent years, the U.S. has received a small proportion of the world’s refugees. In 2020 it resettled 12,000 and in 2021, 46,500.Half of these people are children and most of these face dramatic disruptions to their schooling. As such, the work of easing the transitions and educating refugee youth is happening across a variety of spaces and settings across the globe.